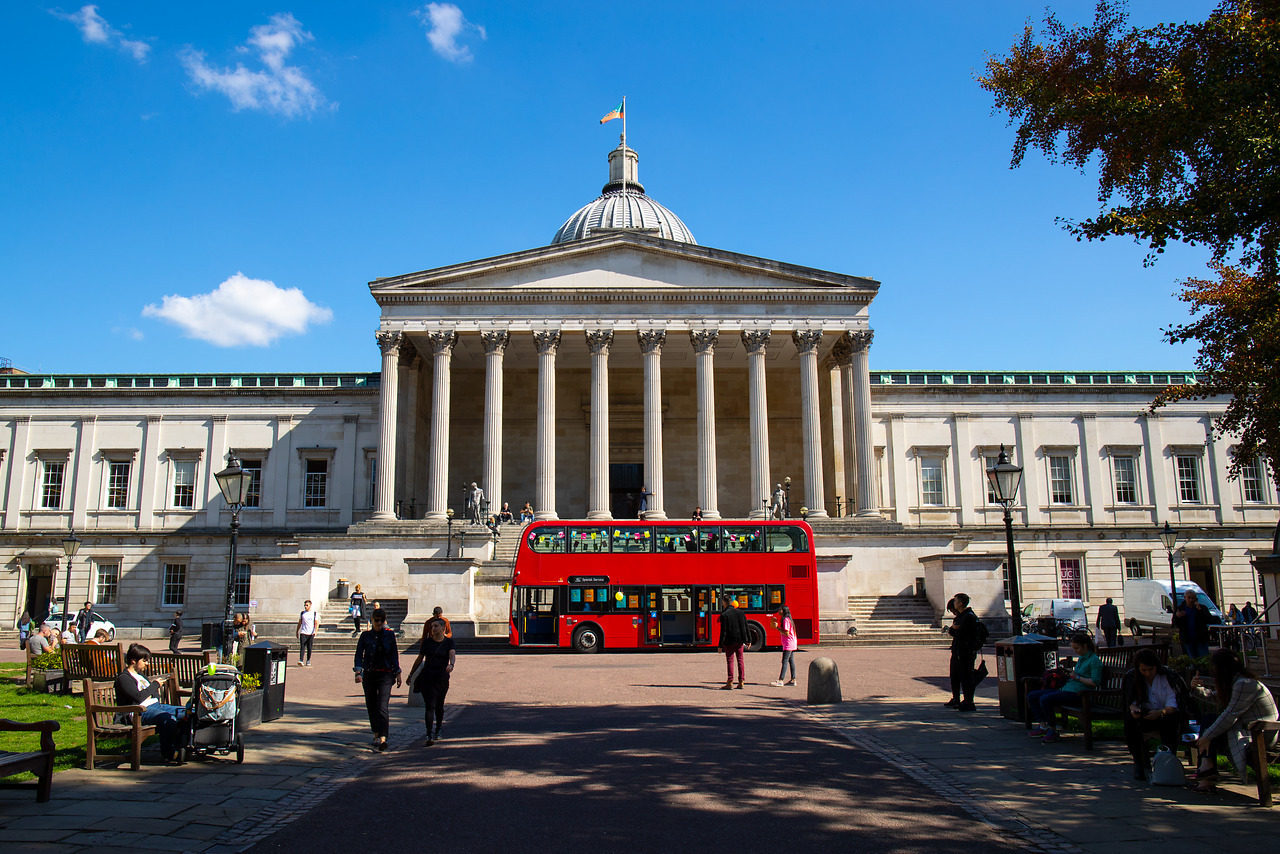 I’m very excited to launch our first blog post for Apollo London. It has been a fairly hectic year setting up Apollo London, from our first meeting to discuss the conception in January 2018, our launch event in October 2018 and a smattering of events throughout the academic year. I’d like to take this first blog post to thank everyone who has supported us, including our new members, and to briefly cover the year’s events so far.

The idea of Apollo London started at the 2016 translational medicine summer school “Why Translational Medicine Fails and What to do about it”* in Utrecht, The Netherlands, when myself and Emilie Sauvage, met with members of Apollo Utrecht and realised that there was a much-needed place for a TM society at UCL. Apollo is an international society that aims to educate the next generation of translational researchers, providing them with a forum to critically evaluate, discuss and debate hot topics and learn from world-leaders in TM. At the summer school, we learnt about the Eureka-style of learning – highly interactive, informative discussions that often unfold over several days – and were inspired by the overall feeling of optimism for the next generation of scientists. Heading back to the UK with a head full of positivity, we set about launching our very own branch of Apollo at UCL.

A critical step in the creation of Apollo London was the arrival of Emily Robinson, who was employed by the three Biomedical Research Centres at UCL to facilitate their interaction and also take up a supportive role for initiatives such as Apollo London and the Eureka Institute. Emily provides us with access to “the powers that be” and has helped us become a household name at UCL.  She also recruited the third and fourth members of our executive board, Moustafa Khedr and Letizia Vestito, who both attended the TM summer school in 2018. And at last, we had enough members to warrant calling ourselves a society! We were set to launch on October 2018! For the launch we recruited Eureka Alumni, Dr Cynthia Yu Wai Man and Dr Francesco Saverio Tedesco, to discuss their experiences in translational medicine so far. We were fortunate enough to be joined by Apollo Utrecht members, who relayed their passion for Apollo International and revealed the fun side of being a member of Apollo! Saverio presented our keynote lecture introducing his translational research on therapies for muscular dystrophies. He wonderfully captured his translational journey, from his first publication in Science Translational Medicine as a PhD student in 2011 to his current work at UCL where he is translating early success in mouse models into therapies for patients. The whole meeting was wrapped up with a panel discussion, where we had a fantastic representation of the current and the next generation of researchers, featuring Cynthia and Saverio, as well as Apollo Utrecht’s Remi and Anneke, and was followed by Franco Manca pizza and wine! Unfortunately, we ended up buying wine without a screw top (it was our first event so cut us a bit of slack), and with no corkscrew to hand someone ended up opening a bottle with my shoe**!

Over our first year, we’ve gained over 30 members, including our fifth and final executive board member, Nazia Mehrban, and hosted three events with another two in the pipeline to be held before the end of the academic year 18/19. Our ties with other Apollo International societies are becoming stronger and we are heading over to Utrecht again in July to discuss our future relationship with the Eureka Institute and what’s new for Apollo International. We were also delighted to have been accepted for funding by the UCL Doctoral School’s Research Networks and Academic Societies Fund. This will enable us to have larger (better catered!) events, hopefully inviting guest speakers from further afield. We hope to see you there.

*The summer school is now named “Translational Medicine: Doing the Right Research Right”. This year Apollo London is sending 2 delegates on half bursaries to experience this intense but inspiring course.